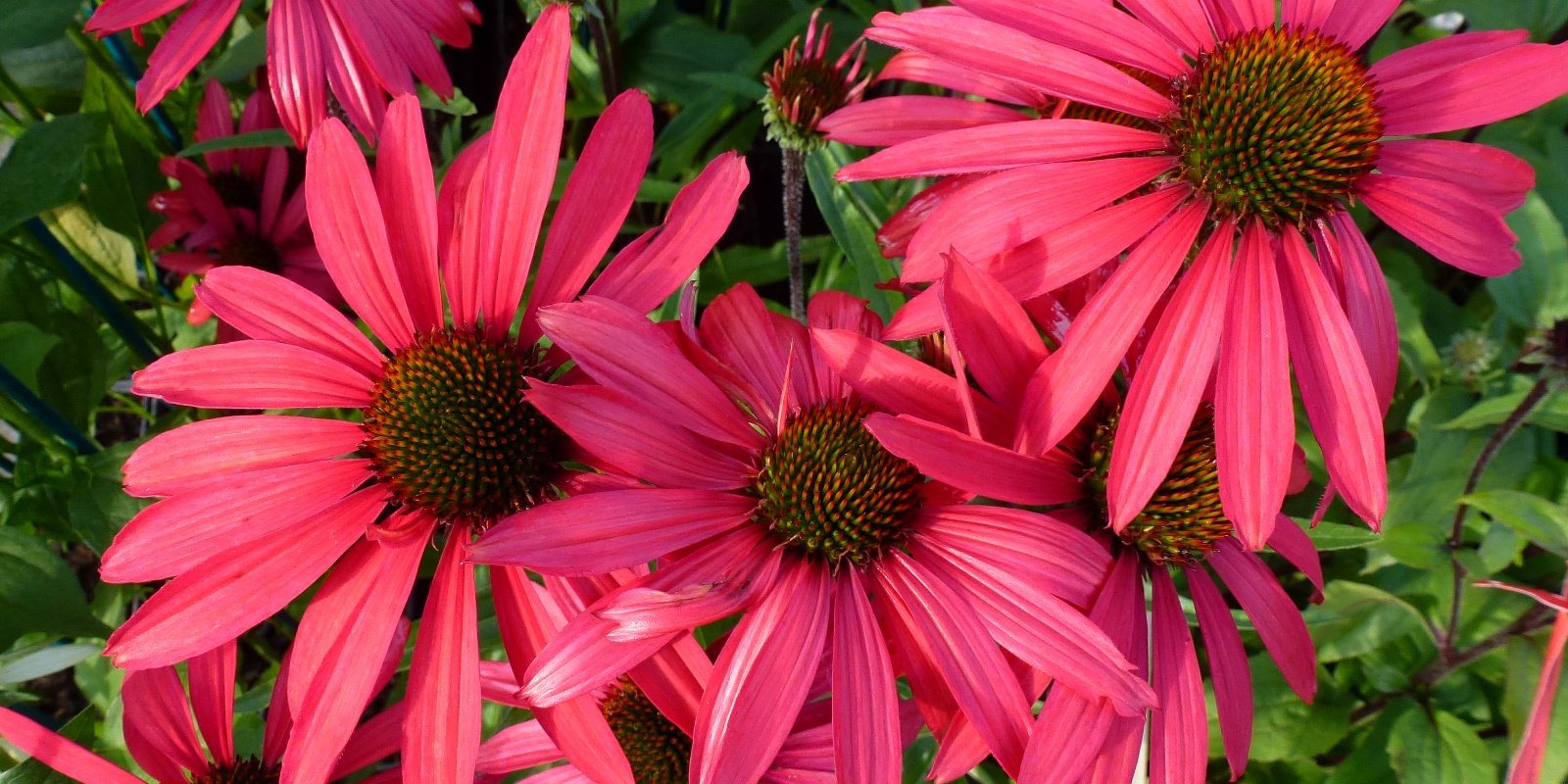 Your nursery for special perennials 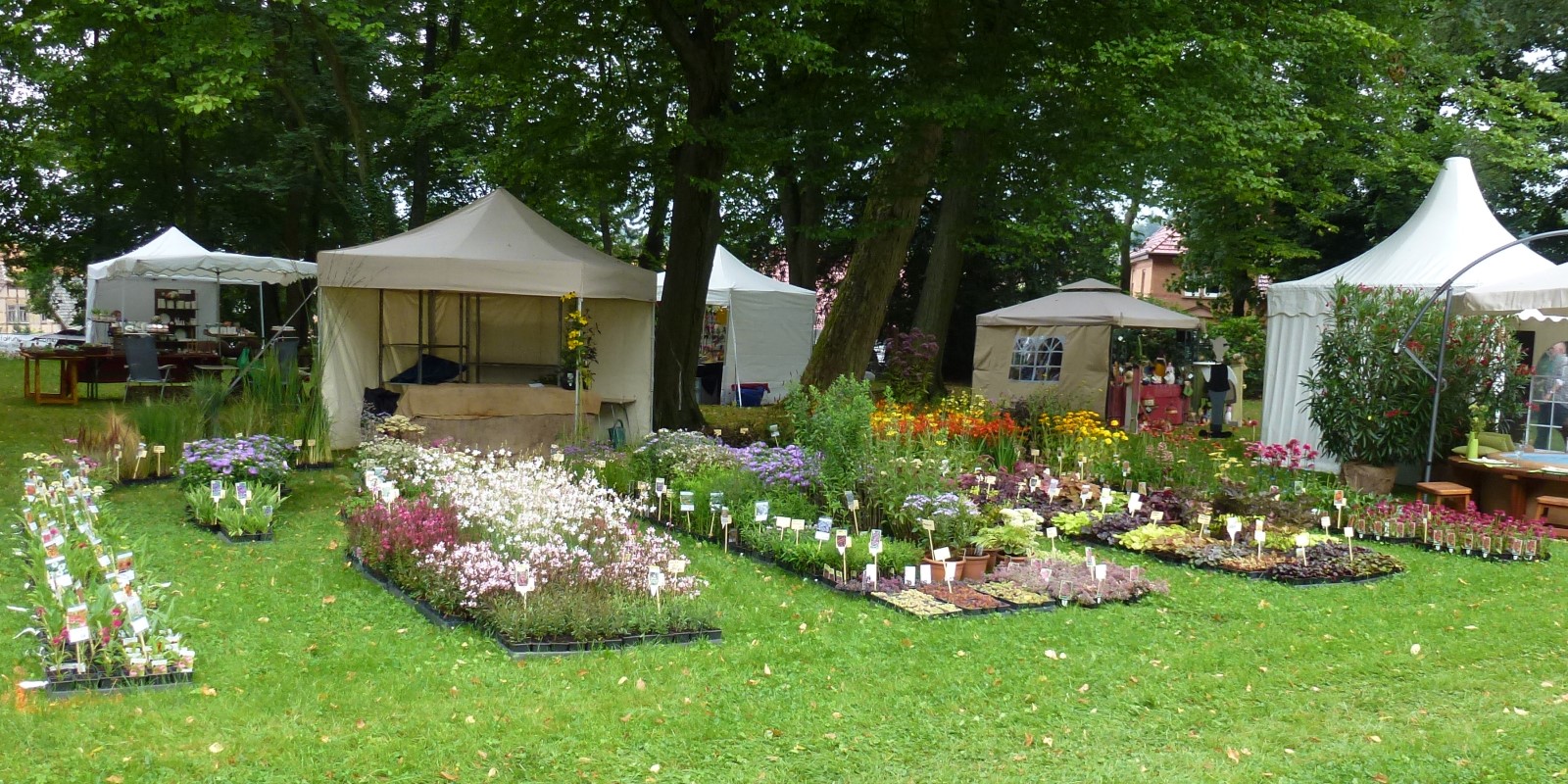 Do you want to buy a plant?

Maybe we even come close to you:

Look at our calendar 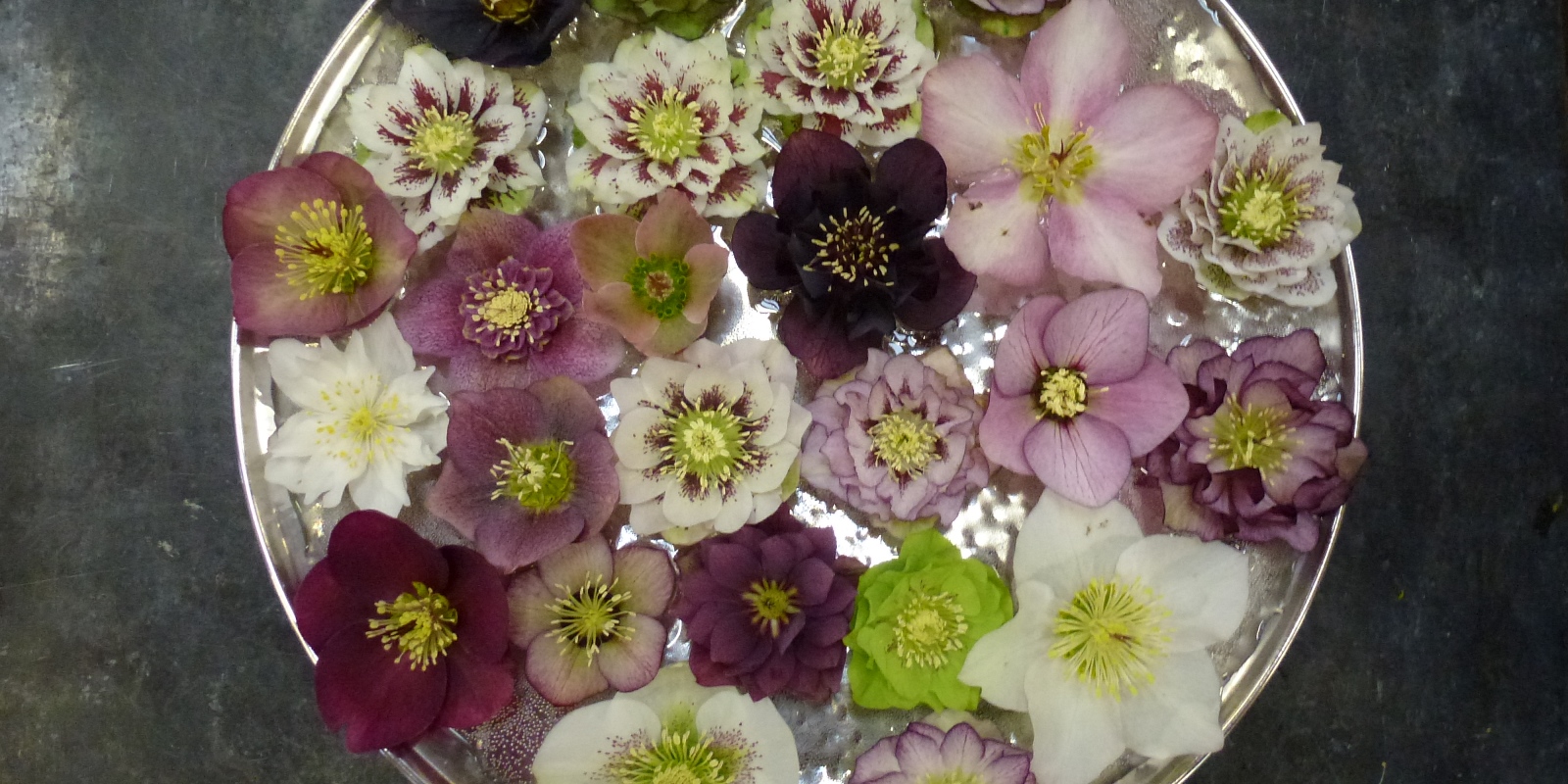 Are you looking for echinacea, heuchera, helleborus ....?

We probably have them for you. 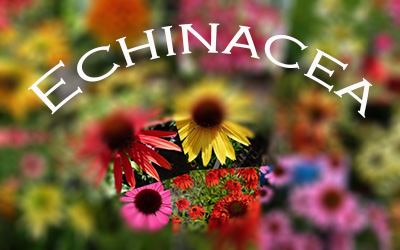 These beautiful summer flowering plants belong in every sunny garden. 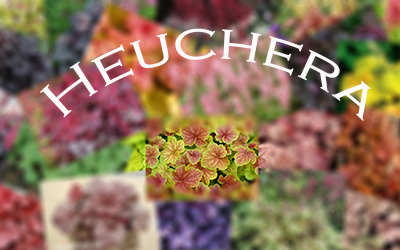 Easy to apply plants for sun to shade with a beautiful pallet of colors. 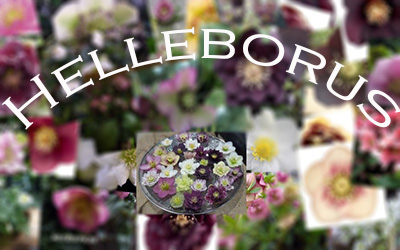 Perennials are our passion.

Browse through the latest additions:

A nursery with more than 30 years of experience with a for plants. 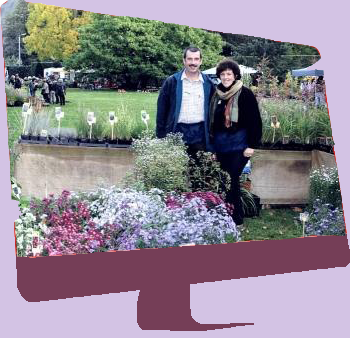 The nursery was founded by Pierre Meers (º1926 - 2008) in the late 1960s. After he stopted the weekly markets, he could fully concentrate on the nursery. At first he grew perennials, dwarf conifers and leeks. But soon he noticed that the cultivation of perennials gave him the most pleasure, and he was one of the few growers in the neighborhoods who would concentrate on that.

Since the autumn of 1986 daughter Francine has continued the nursery. After all, Father Pierre was 60 years old and wanted to take it a little more slowly. For years the nursery has continued so that husband Karel Steukers helped out after his normal day job, all this under the good eye of father Pierre. But since the nursery and the two children - who were now born - took more and more time, in 1998 Karel stopted as an employee and from then on he also spent his days at the nursery.

We mainly focus on the cultivation of special perennials. We then try to sell these at Belgian and foreign plant fairs. We do not breed large numbers but try to provide a less common assortment.

Where can you meet us?

Do you want to buy a plant?

Do you already know us? We have more than 30 years of experience in perennials. 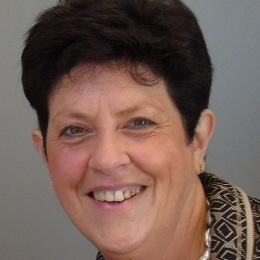 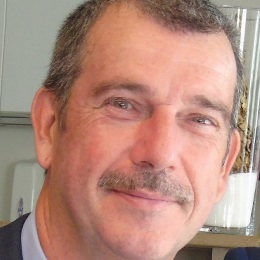 Opening hours: You should contact us to make sure we are present.